This site uses cookies to provide social media features and analyze the traffic.

Inspiration in the “Everything Everywhere” age

A short article about how to ‘silence’ the mind in the era of chaos and how to focus your search for inspiration.

We did it! We came to the brink of debauchery, boredom and decadent corruption, which could not be seen on the horizon a decade ago. “Noise” dominated the times we live in and through access to social media became a kind of bond between every social and age group. Is it possible to leave, or is escapism just a temporary stop and what is “Noise”?

I first met it at the age of 16, when I wasn’t worried about the absurdities of everyday life, I recorded a few amateur music pieces using just one instrument, which was my first KORG synthesizer at the time – Microkorg. 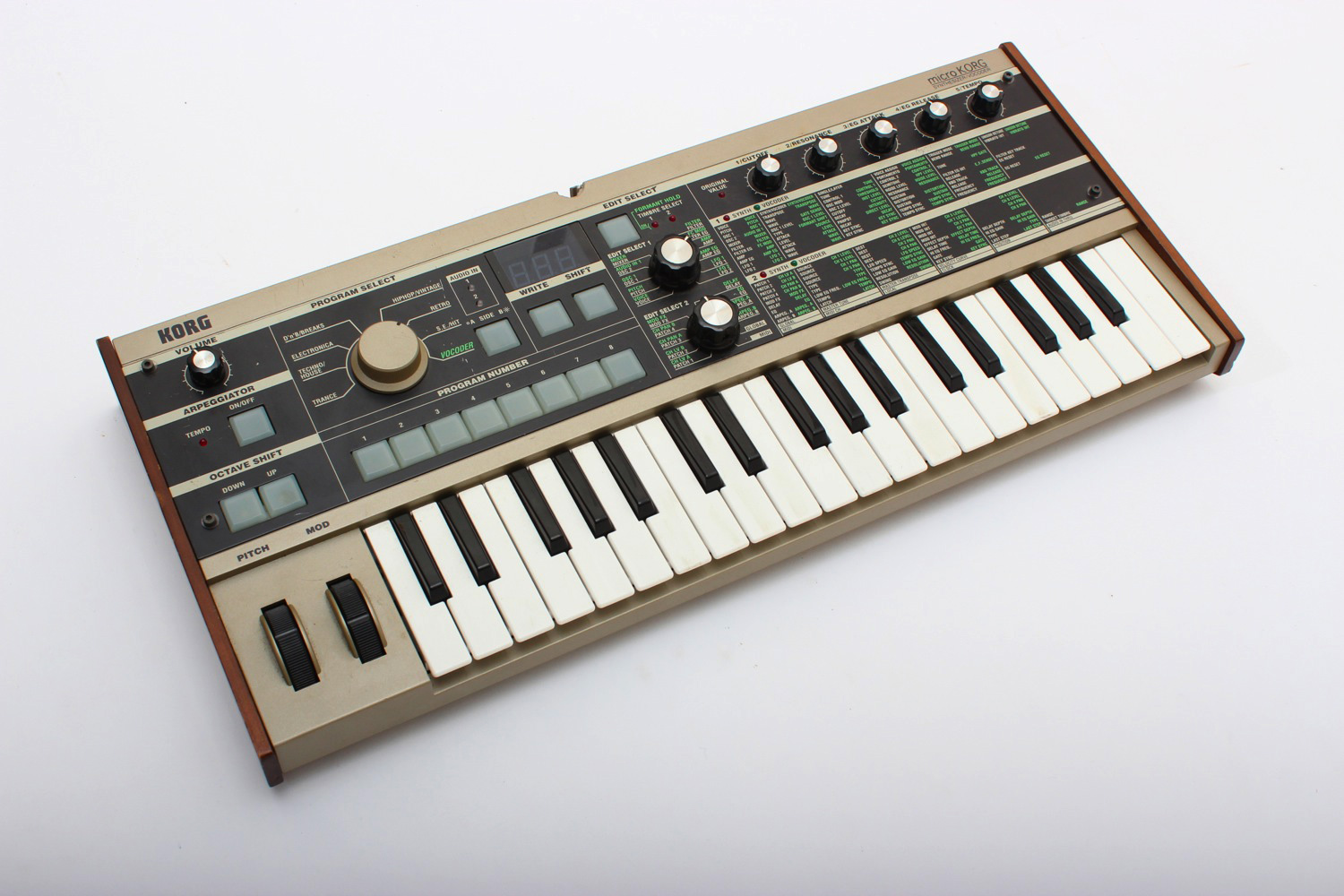 Despite my great desire, I haven’t recorded anything else since then. It took me a long time to figure out what caused the stagnation and then my total lockout. Bombarded with technology every day, I had the impression that the spectrum of possibilities was getting bigger and bigger, so I had MORE at my disposal. I spent hours fiddling around with plug-ins in music programs that would allegedly allow me to professionally produce music and virtual instruments that were at my fingertips. Each of the sessions of a few hours of searching for the best sound ended the same way – in the end I couldn’t register any trace and wasted my time searching for the right tools.

Years later, while visiting my friends in Scotland, I accidentally found myself in a comic bookstore, where I found an entire shelf filled with collections with my favourite hero – Spawn, which were hard to get in Poland in the 2000s. I remember that as a teenager I was able to be satisfied with only a few copies that I was able to buy in Poland at that time, and in my eyes they were always extreme rarity. I fell in love with Todd Mcfarlene’s “juicy style” and thanks to these few issues I wanted to be an illustrator myself! In a Scottish shop I reviewed every issue – sentimentally making plans to refresh the collection. I stood in front of the bookcase for so long, confused by the number of them, that I left the store… I left with nothing.

There were a few more mundane situations in which the quantity killed uniqueness in my life. After each one I can see how little it takes to change one’s own point of view. The media that we deal with every day generate in us the need to catch up with certain standards. Multiplication of poor quality things is unfortunately also inevitable in the post-Internet and total “arbitrariness” era. Very important in this case is the imposition of one’s own, specific “bushido” or otherwise ethics in the assimilation of images and information; a limiter – which will allow us to focus our attention for more than a fraction of a second on something that has value or requires that it should be extracted.

As an example, Pinterest, a publicly available inspiration search platform, generates thousands of similar images based on search results. Allows you to freely save different “pins” on your own thematic boards. Let’s try to think for a moment how long it takes us to assimilate even one such inspiration? We should do our best to spend a little more time on one photo for a change. For example, if it is a painting, let us see what technique the painting was made with, who was its author, what colors the painter used, in what mood introduces me, what associations does it evoke? Let’s find more reference points for what we like a given inspiration. By analyzing fewer things, we will learn to interpret them more profoundly.

Let’s also try to be calmer and less strict towards ourselves. One of the obstacles we face when working on our own idea – innovation – is the feeling that something is not good enough. It’s a natural turn of events. The comparison has its advantages and disadvantages. While doing our homework we should do our best to do in-depth research on competition, and putting us on “someone else’s” can often nip a project in the bud – especially in the early stages of work.

The sincerity of expression is much more valuable than trying to approximate to general norms (whatever they may be). Innovation should be watered down with continuous product optimization, so what if at a given stage something doesn’t look like we want it to? With this at the back of our heads we will stop being so terribly fixated on small elements and it will teach us a more holistic look. Everything has its own time.

Limitations allow us to extract more from the medium we are working on. Our restrictiveness in the choice of measures allows us to limit ourselves to just a few. Decision making in the process is equally important. So we must not ignore the internal voice.

Ultimately, in our search we should reach for less obvious sources. Ideas that are born in our heads often try to find a place in a utopian market, which is characterized by strong organicity and unpredictability. The inspiration can be found in places that seem to be completely different from the core of our search. The essence is also to find time for boredom, which in a clear and interesting way demonstrates Kyle T. Webster in his TED Talk “Make Time for Boredom”. Only when we are not distracted by anything unnecessary does our brain “drift”, producing images and loose thoughts that ultimately morph our ideas.

Reflection on what went wrong in the comic book shop, the production of original music or other ideas led me to a conclusion that was in opposition to my personal beliefs. The catalyst for true creativity was the reduction of everything that was unnecessary and the inner peace that often accompanied me in a given activity – here and now. Thanks to this approach the effect was much closer and more tangible.

So how to silence our senses after “beanfeast” when the work requires from us a continuous stimulation? Contrary to appearances, it’s quite simple – just like with food, after a rich feast with liters of wine and dessert, we should at some point stop eating, sit in a chair and digest it all calmly, only then we will be happy with another feast planned for tomorrow.